According to Shatta Wale he cannot to work with people who are lazy and lack vision.

In live a streaming on facebook monitored by Virgin Blogger the Shatta Wale “ said Addi Self, Captan, Joint 77, and Natty Lee are lazy and their motive of joining the SM is to enrich their selves.

The “my level” crooner in a live Facebook stream confirmed that Natty Lee, Addi Self, Captan, and Joint 77 are no more part of his Shatta Movement family and that any person who deals with them is at their own cost. 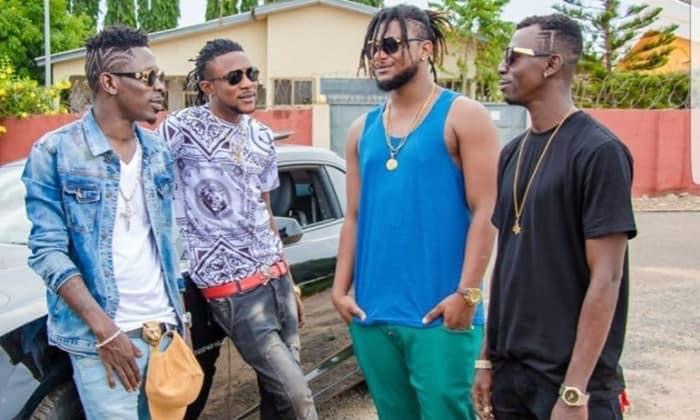 However before sacking the militants there were rumors that Shatta Wale had issues with them which is a normal routine in any human institutions.

Shatta Wale again advised that if you are not focused in life never try joining Shatta movement because you won’t last there for long.

Written by Christopher A. Ranson

In fact I am very speechless and dumbfounded...