A Michigan man is facing charges after he allegedly made threatening calls to CNN’s Atlanta headquarters, telling workers that he would come “to gun you all down,” according to court documents obtained by ABC News on Monday.

Authorities said the suspect, identified as Brandon Griesemer of Novi, Michigan, made at least 22 phone calls to the news network’s publicly listed telephone number on Jan. 9 and 10, making derogatory comments, death threats and accusing it of spewing “fake news,” according to an FBI affidavit.

“You are going down. I have a gun and I am coming to Georgia right now to go to the CNN headquarters to f—-ing gun every single last one of you,” the caller said on one of the occasions, according to the affidavit. “I have a team of people. It’s going to be great, man. … You gotta get prepared for this one, buddy.”

“Fake news! I’m coming to gun you all down,” the caller said in another instance.

The caller also made derogatory comments toward Jewish people and referred to CNN employees by the n-word, according to the affidavit.

Federal investigators said they traced the calls to a mobile phone belonging to Griesemer.

The same mobile number was connected to a call made to an Islamic center in September, when a man made derogatory comments relating to mosques and Muslims, investigators said. Griesemer admitted to calling the center on Sept. 19, telling police that he was angry at the time of the call.

The FBI cited location data and audio analysis in its criminal complaint against Griesemer. It was not clear if Griesemer had obtained an attorney as of early Tuesday morning. 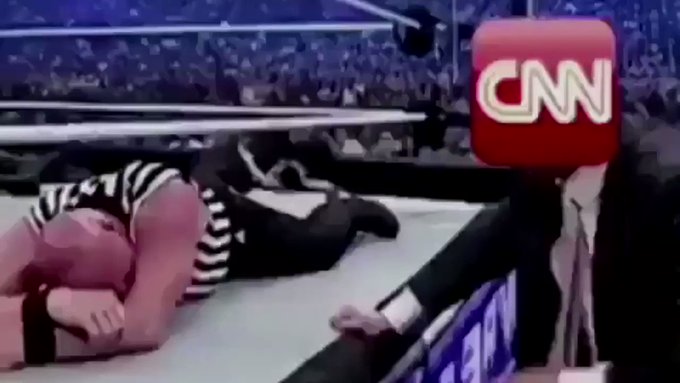 CNN acknowledged the ongoing investigation in a statement on Monday and said it was in touch with law enforcement.

“We take any threats to CNN employees or workplaces, around the world, extremely seriously. This one is no exception,” the statement said. “We have been in touch with local and federal law enforcement throughout, and have taken all necessary measures to ensure the safety of our people.”

CNN contributor Ana Navarro connected the threats to anti-media comments made by President Donald Trump, who has often referred to members of the media as “fake news.” He also came under fire last year after he tweeted an edited video of him wrestling a man with a CNN logo over his face.

“This is why Trump’s words and tweets, and his memes showing violence against the press, matter,” Navarro said in a tweet Monday night, referring to the Griesemer case.

St Karol school of nursing in a bid...