What began as a seemingly playful NFL-related jab from John Cena to his WWE No Mercy opponent, Roman Reigns, escalated into a scorching back-and-forth Twitter exchange between the two Superstars last night.

The New England Patriots-aligned Cena compared himself to the similarly decorated and aged 40-year-old quarterback Tom Brady while likening Reigns to fellow 32-year-old Matt Ryan, quarterback of the team that fell to the Patriots in this year’s Super Bowl, the Atlanta Falcons. Reigns struck back, but The Cenation Leader, as he’s known to do, went for the jugular in his replies. 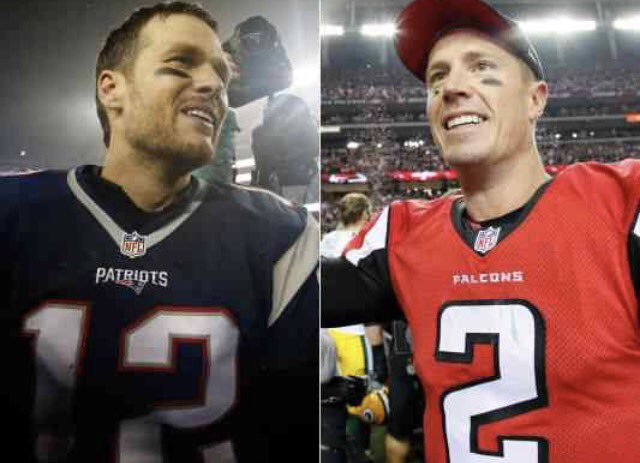 It’s difficult to declare a clear winner in this social media scuffle. Nevertheless, Cena and Reigns will undoubtedly settle their differences in the ring at WWE No Mercy, and the wait until Monday Night Raw just got all the more excruciating.