Federation of Somali Journalist (FESOJ) expresses its sincere sympathy to the family and friends of late journalist Gacal Abdulle Gacal who was killed during fighting between Somali national army and Al-Shabab in the village of Awdhiigle, near Afgoye town around 45 KM South to the Somali capital Mogadishu, in circumstances that remain unclear.

Gacal a young , talented and passionate cameraman was working with radio of Somali National Army and previously worked as a camera man with Somali National Television and according to the initial reports received by FESOJ he was among several people killed in suicide blast targeted to Somali government soldiers’’ base followed by heavy exchange fire between soldiers and the Islamist militant group Alshabab.

“We are so shocked to hear the death of our colleague Gacal in a big blast in Awdhiigle village and we are waiting his body being flown from the scene to Mogadishu, he went there for assignment and embedded with troops” Mohamed Muse the Director radio of Somali National Army told FESOJ.

“We would like to pass on our deepest condolences to the family, colleagues, and friends of Gacal Abdulle Gacal for their loss. His death while embedded with Somali National Army is a tragedy,” Mohamed Ibrahim Moalimuu Secretary General of Federation of Somali Journalist (FESOJ).
According to Gacal’s colleagues due to lack of protective equipment of most local media houses in Somalia Gacal was not wearing any body armor or helmet during attack .

Gacal Abdulle Gacal 23 yrs old is the third journalist to have been killed in Somalia since the beginning of 2019. FESOJ has repeatedly stated that any attacks on journalists are unacceptable and it calls on all parties to the ongoing conflict in Somalia to respect the freedom of the press.”
“We condemn radio journalist Gacal’s murder in the strongest terms as it is a serious press freedom violation. We demand an investigation how the journalist is killed ” Abdadir Abdulkadir Elmi President of FESOJ said.

Gacal worked as a cameraman with several other private media in the past several years including Somali Channel TV and Bulsho TV and was also active member of Federation of Somali Journalists.

On 13 July ,2019 a suicide bomber rammed a car bomb into the Asasey Hotel in the southern port city of Kismayo and gunmen then stormed the building in the autonomous Jubaland region. At least 26 people have been killed.

Among the victims was prominent Somali-Canadian journalist Hodan Naleyah, founder of Integration TV, and Mohamed Sahal Omar, a reporter from SBC TV in Kismayo. 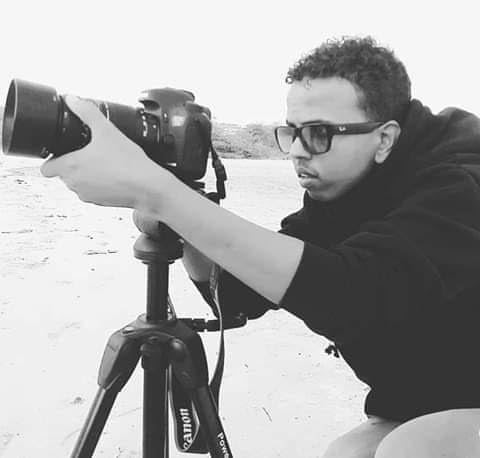 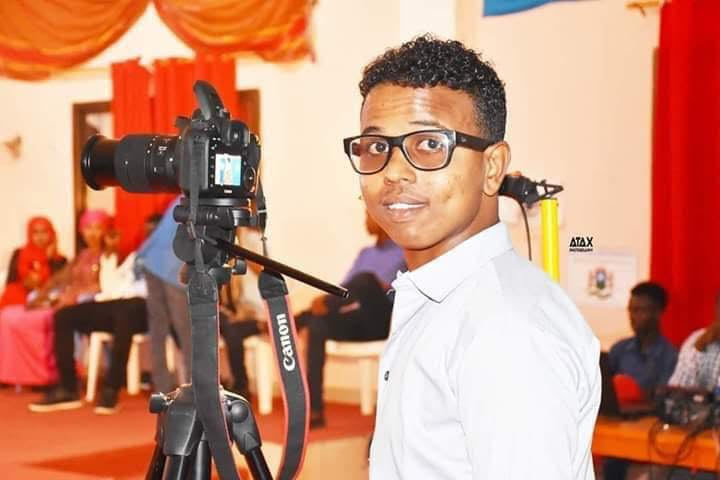 Get Updates Via E-mail