Press Statement:  Federation of Somali Journalists (FESOJ) and other media fraternities including Somali Women Journalists (SWJ) and Somali Media Association (SOMA) shared their concerns over the devastating Somalia Media law with the President of Federal Republic of Somalia his Excellency Mohamed Abdullahi Farmajo after meeting with him on Sunday night January 26,2020 and jointly appealed the President not to sign the contentious media bill passed by both houses of Somalia Parliaments recently.

article 18 of the country’s Provisional Constitution which clearly indicates that “Every person has the right to have and express their opinions and to receive and impart their opinion, information and ideas in any way”.

The Somali President Mohamed Abdullahi Farmaajo has listened the concerns of Somali journalists about media law
and the most serious provisions of concern in the draft media law and said he would consult with his legal advisors and consider recommendations made by Somali media fraternities and the concerns raised on the press law.

President Farmaajo said the government’s leadership is committed and giving greater importance to the freedom of speech and media and is a clear indication of how they dealt with the past three years in which the way media is treated have dramatically improved.

The media’s meeting with the President came after a request from the FESOJ and other affiliated organizations to the president through Presidential Media Director Abdinur Mohamed Ahmed, which the President accepted and welcomed.

“The review of the Media Law was a request from us, we believe it now falls short & if you President signs it, it will be a major obstacle to the press freedom in Somalia & may lead intimidation, harassment of journalists & censorship, therefore we respectfully request you Mr President not to sign the bill until further perfections are amended or removed deadly provisions in the media law “ Mohamed Ibrahim Moalimuu said on behalf of Somali media.

FESOJ doesn’t undermine the efforts made by both houses of the Somalia Parliament who have amended more than 10 provisions, and have added new articles supporting the journalist’s protections such as Article 2 Clause 7 which says Only a court order can be detained a journalist or suspend a media, this rules out the constant arbitrary arrest of media workers by commanders or political leaders.

The following provisions are some of the harsh articles which are still in the media law and media groups are complaining about.
Interpretation of who is a Journalist has been provided under two contradictory articles ( 1 and 34)
• Article 1- Journalist: is any person who has the knowledge of journalism, engages in the practice of journalism and is authorized to operate
Ø Article 34.1- Any person with an expertise of journalism university decree, journalism institute or has been in the media sector minimum of two years
Ø Under international law, the freedom to seek and impart information and ideas can never be conditioned on a certain diploma or certain period in media.

Article 8.1 indicates that the Ministry of Posts and Telecommunications is responsible for the distribution and planning of airwaves and frequencies spectrum development and proposes that the media law shall set up a licensing mechanism.
ICPPR Human Rights Committee recommends that States parties/countries that have ratified the ICPPR should establish an independent and public broadcasting licensing authority, with the power to examine broadcasting applications and to grant licenses.

In line with international standards, FESOJ recommends for self-regulation for print media, and independent regulation for audio visual media (to allocate frequencies on a fair, open, transparent and participatory manner + it must ensure pluralism and diversity).

Also Read  Man dies after sleeping with a prostitute - VIDEO 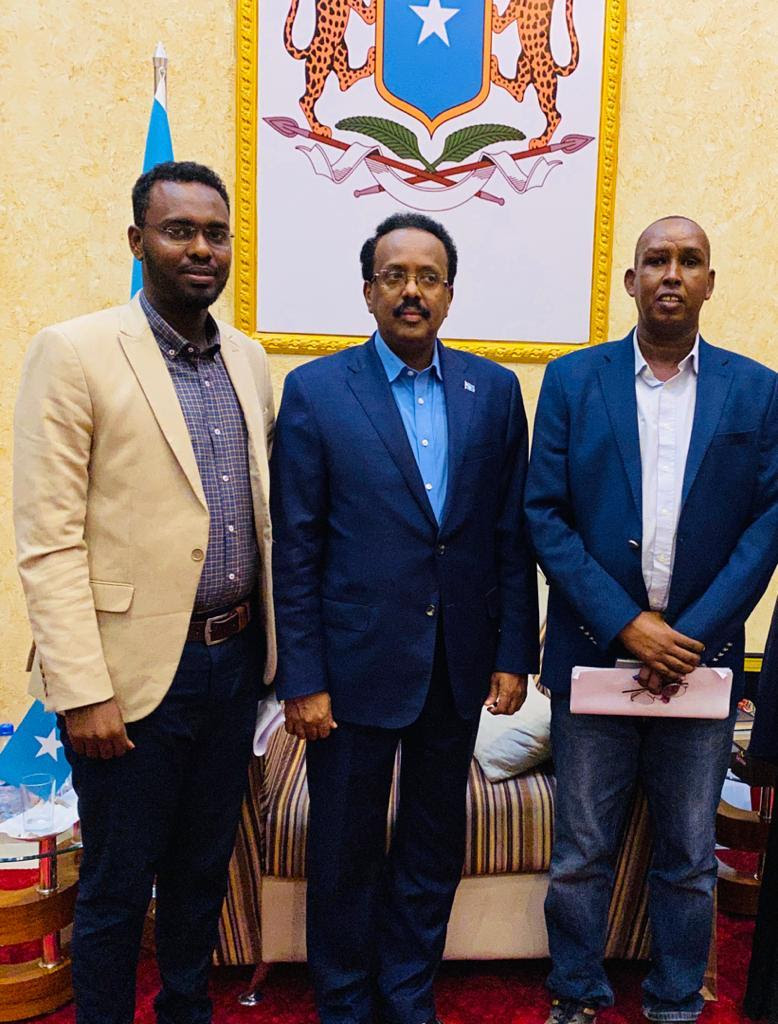 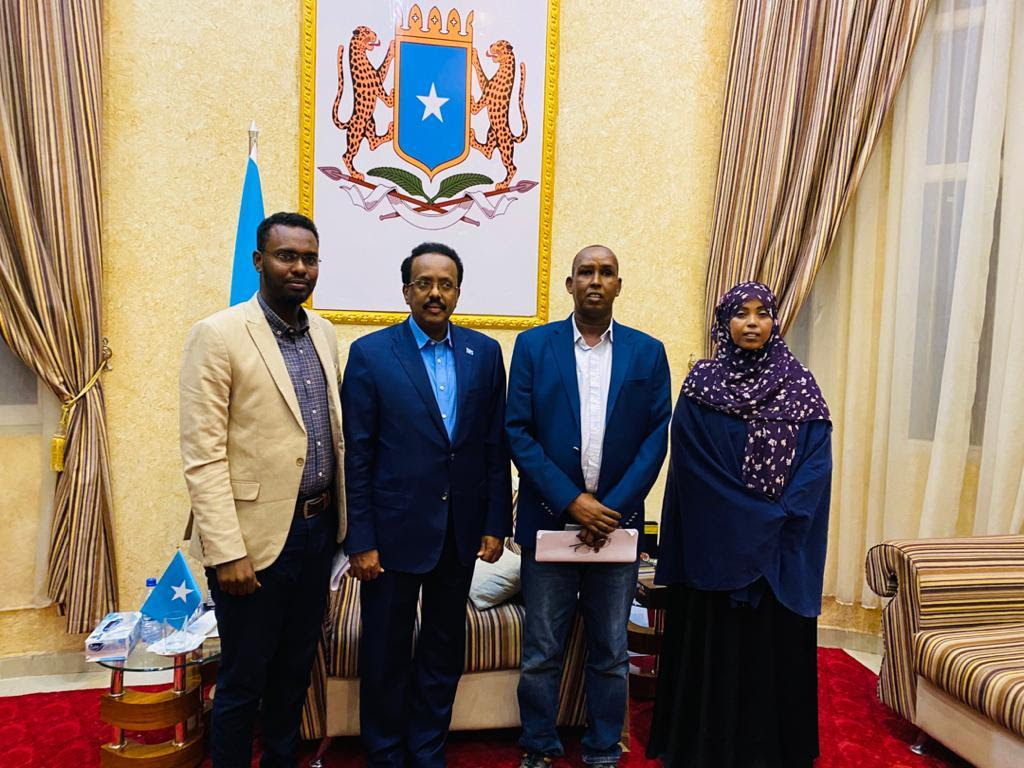 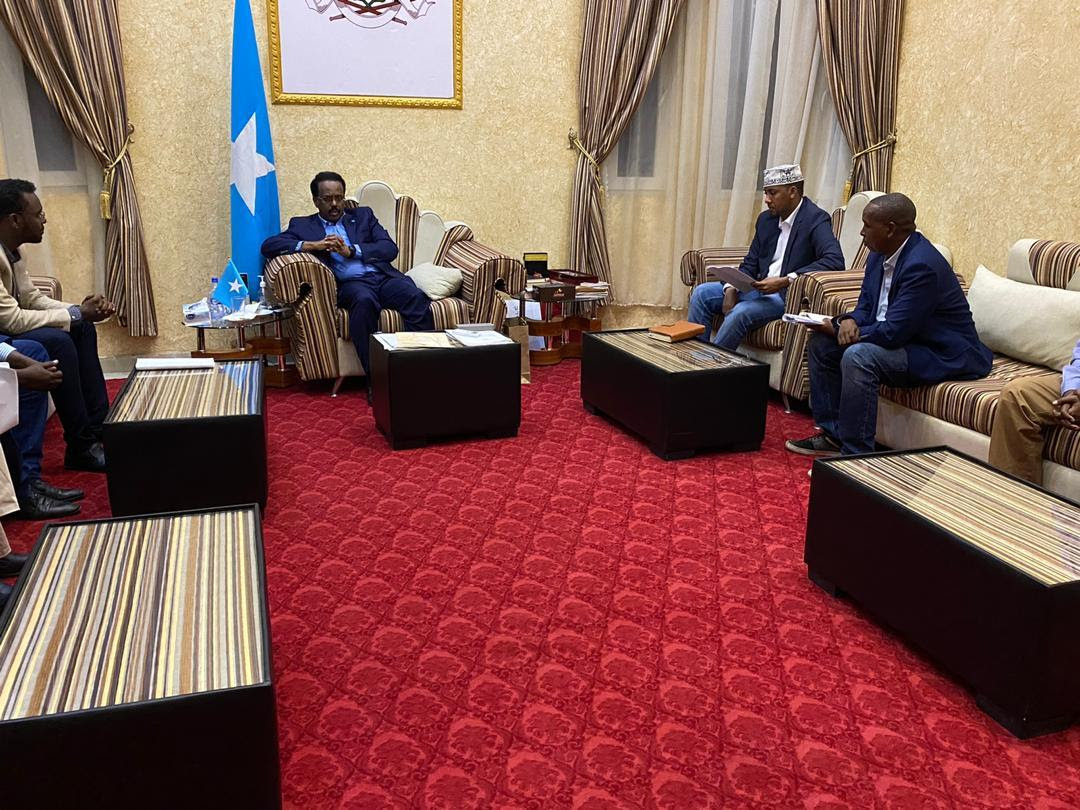 Get Updates Via E-mail

A country singer under investigation for child sex...